Regarding the safety of Sugi Bee Garden's "Manuka Honey"

An article regarding Manuka was carried among internet news, but Sugi Bee Garden's "Manuka Honey" is safe.

Our products can be consumed safely.

The results of the test for glyphosate are way below the New Zealand Government’s reference values.

Due to the instruments'limitation of the laboratory, the detective level of Glyphosate on the report can only be shown as 0.010mg.

A Glyphosate result of <0.010 in fact indicates that Glyphosate is not present. 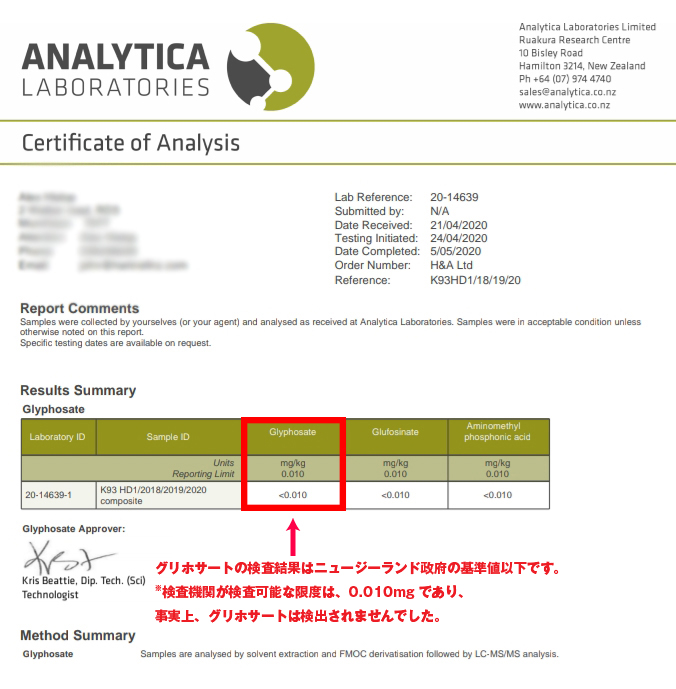 The original report which was published by the New Zealand Government is as follows. 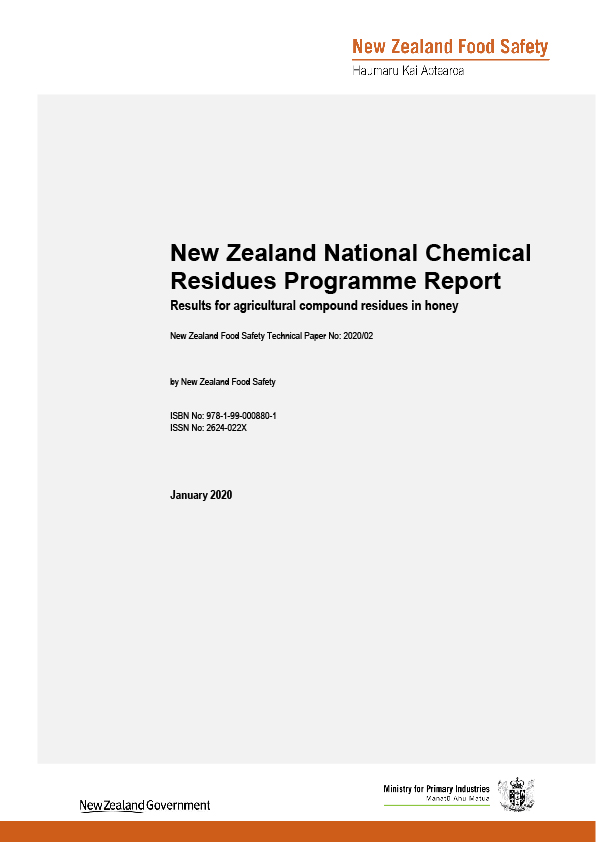 [2]New Zealand Food Safety dietary exposure assessment found these not to be a food safety concern.


Sugi Bee Garden's monofloral Manula Honey is harvested from manuka trees which grow in mountainous areas rich in nature, where no pesticides are used. 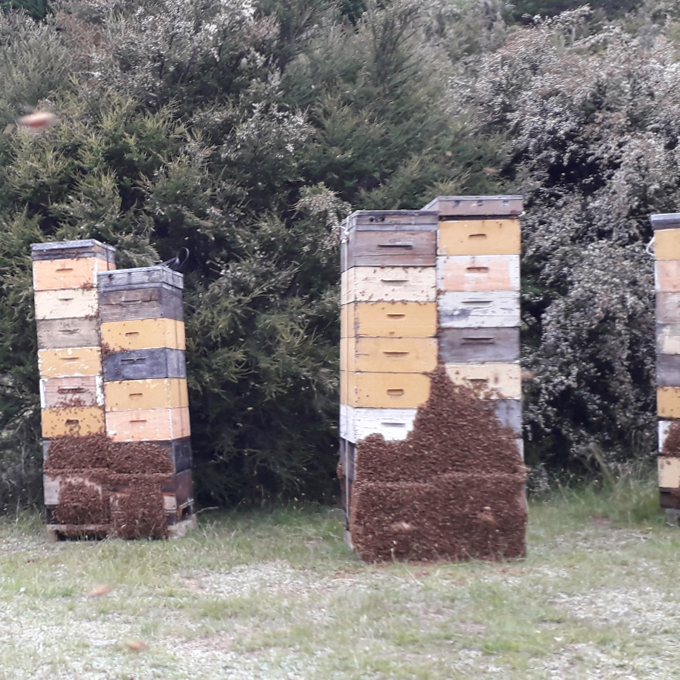